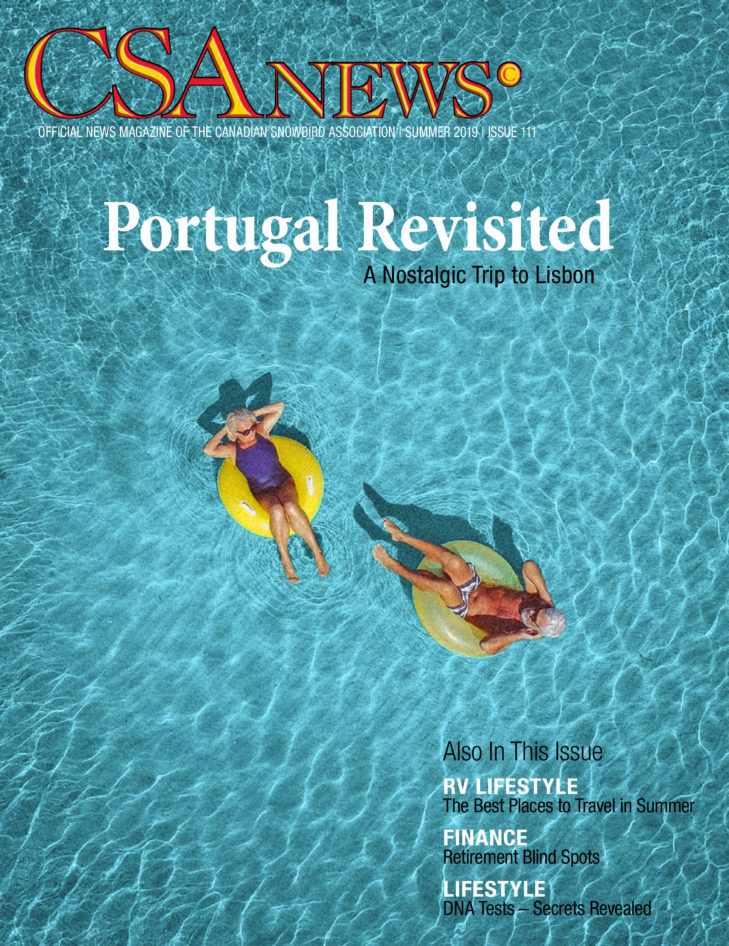 RV LIFESTYLE : The Best Places to Travel in Summer

The world is getting to be a much more challenging destination. The Middle Eastern countries have always had issues, but now even more so. The Dominican Republic, a favourite destination for the all-inclusive crowd, has had several mysterious deaths during the past year, all of tourists. Cuba is now, once again, off limits since President Trump decided that their government was getting too rich from the tourist dollars flowing in, especially from the cruise ships that became very popular.

Pat & I, and several of our friends received news that our Caribbean cruise had been cancelled due to the intended two stops in Cuba. We were offered very fair terms to rebook, as well as substantial discounts, but most of us had already toured the Caribbean in one form or another, so we passed on the opportunity.

The vastly overstated travel to exotic locations and European and Asian destinations did not materialize as the baby boomers came of retirement age. They, instead, generally travelled in their parents’ footsteps, heading south to Florida, Texas, Arizona and California. Great weather, cheaper everything (even with the lowly Canadian dollar), friendly people and a common language. And to boot, very low prices for rentals and homes, unless you demanded to be directly on a beach.

I don’t think that a retirement life could be much better than being a snowbird. I have travelled much of the world, but my favourite place is still my retirement home in the sunny, southern United States with my many friends. Have a wonderful summer.

P.S. Early Bird travel insurance is a must this year, as some restrictive changes are coming and prices are trending upwards.